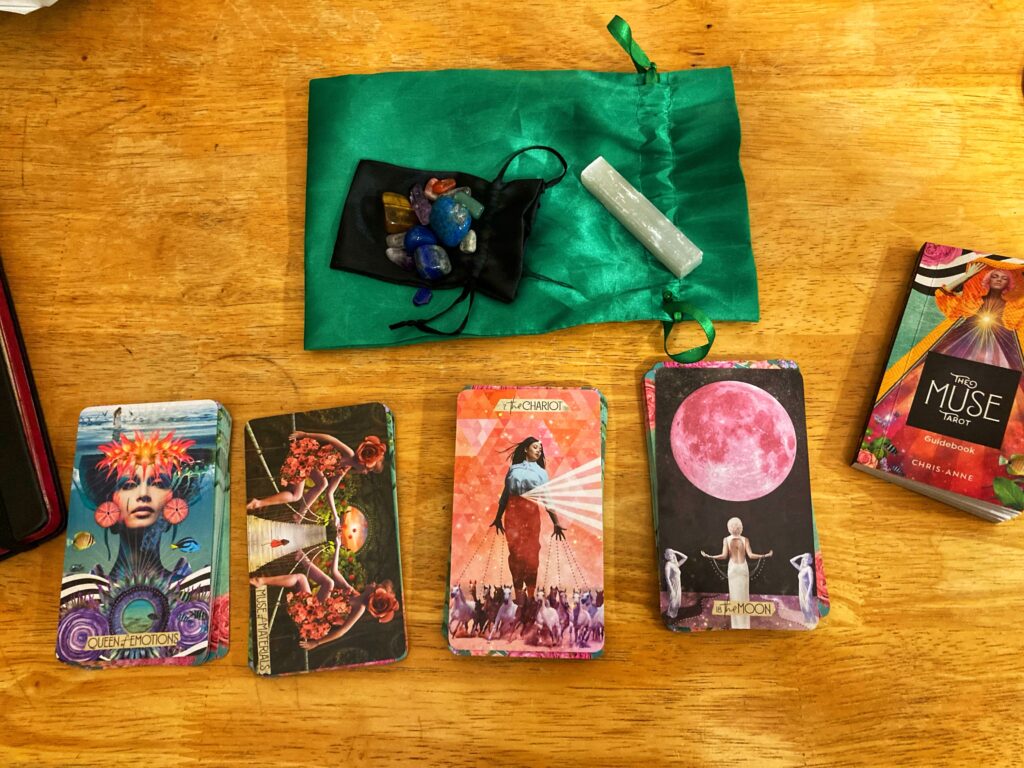 I have a blog. I’m aware of this. You would think I was not with how infrequently I post. I think it’s been a year, maybe more.

I hop on here when it’s time for me to renew my hosting package every January and I post some stupid “life update” that is, I guess, intended for people who actually know me because let’s be honest, the internet doesn’t care. I never know what to say.

-the theology I’ve known since I was a teenager

-the belief that God hates gays

-judgment of the queer community

-not believing in magic

-caring what any other person on the planet thinks about my spirituality or my ethics or my piety or my decision to love my trans nephew.

Don’t get me wrong. I absolutely still believe in God, in the Gospel, in the love of Christ. But my reading of the Bible as of late (and I went to Bible college and I’m fairly smart, so I do know how to study the Bible) does not support these things. If God is love, why would he torture anyone at all ever? Yes yes, because if you don’t believe in Jesus then his sacrifice does not atone for your sins and you have to pay that penalty yourself. Right. And the wages of sin is… Death. Not eternal torment in a lake of fire. Thank you very much.

I’m sick of the love of God being denied to half the planet because the church thinks they’re too sinful. Or thinking that our white American way of pronouncing the word God is the only way to say his name. This, my friends, is bullshit. And I don’t buy it anymore.